It’s that time of the year again, the longest day of the year brings the spiritual event of  ‘The Summer Solstice’.

Growing up in Wiltshire this event has always had a local relevance, what with the hallowed turf of Stonehenge being an international Mecca for this yearly event.

It hasn’t always been a quiet, holistic event though, during my childhood this day was the scene for riots, roadblocks, clapped out old buses and ‘hippy camps’.

The BBC have published a very interesting page reviewing the journey of these celebrations over the last 30 years, which I’d thoroughly recommend a read…. 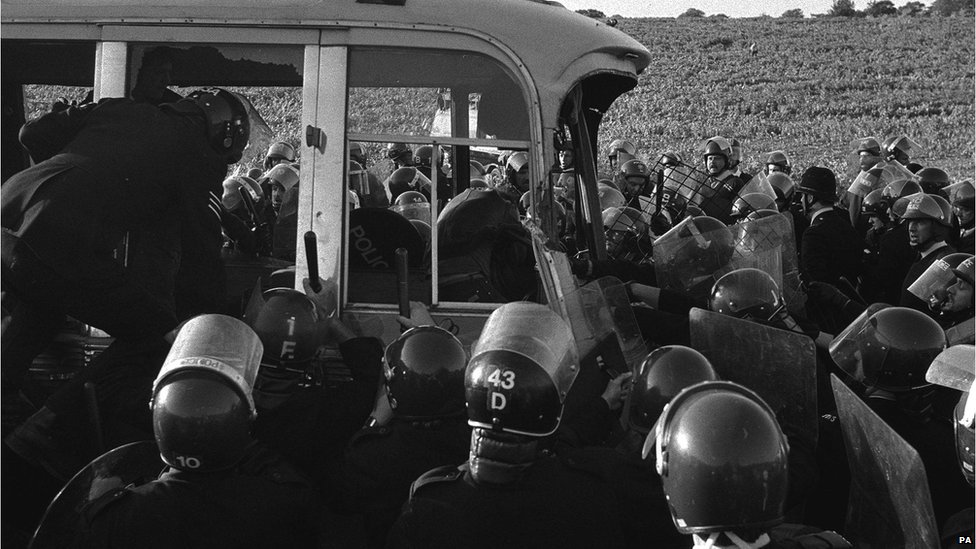 For more than a decade violence, screaming and bloodshed marred the summer solstice at Stonehenge – a far cry from the hippy ideal followed by those wanting access the site. Now families, school groups and druids mingle peacefully amongst the ancient stones as the sun sets on the longest day – so what changed?

I’ve been listening to …